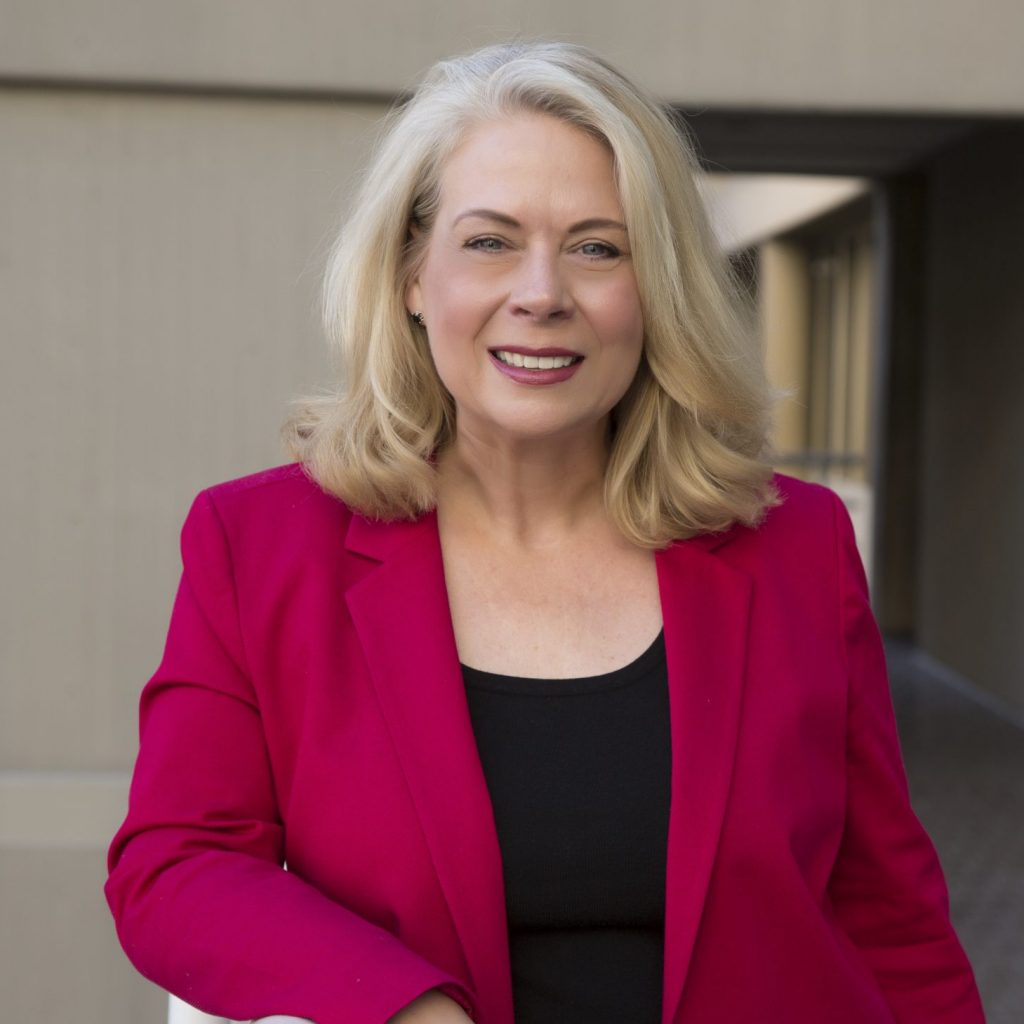 Catherine Collinson serves as CEO & President of nonprofit Transamerica Institute and its Transamerica Center for Retirement Studies, and is a champion for Americans who are at risk of not achieving a financially secure retirement. Catherine oversees all research and outreach initiatives, including the Annual Transamerica Retirement Survey. Catherine also serves as Executive Director of Aegon Center for Longevity and Retirement based in The Netherlands.

With two decades of retirement industry-related experience, Catherine has become a nationally recognized voice on retirement trends. She was named a 2018 Influencer in Aging by PBS’ Next Avenue. In 2016, she was honored with a Hero Award from Women’s Institute for a Secure Retirement (WISER) for her tireless efforts in helping improve retirement security among women. In 2015, Catherine joined the Advisory Board of Milken Institute’s Center for the Future of Aging. She co-hosts ClearPath: Your Roadmap to Health and Wealth on WYPR, Baltimore’s NPR news station.

Catherine is employed by Transamerica Corporation. Since joining the organization in 1995, she has held a number of positions and has identified and implemented short- and long-term strategic initiatives, including the founding of the nonprofit Transamerica Institute and its Transamerica Center for Retirement Studies.

Catherine earned her bachelor’s degree in British and American literature at Scripps College, Claremont, California, and her master’s of business administration at the University of California, Irvine.